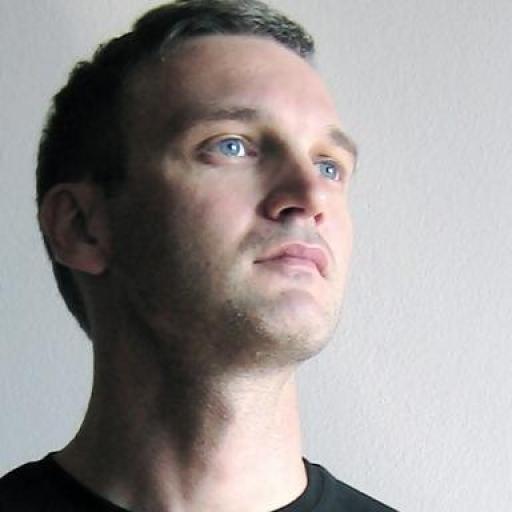 Creative engineer, inventor and entrepreneur. Already as an information technology student he joined Kiberpipa in Ljubljana, but moved to London in 2007. For the last several years he worked there as a hardware and sensor engineer for mass market products, both in welfare and healthcare sectors. Before that he was co-founder and CTO at UNIKI, producer of experiential technologies for fairs, product launch events and marketing campaigns, using flashy graphics and technologies, such as augmented reality, XBox Kinect 3D sensors, leap motion tracking sensors and similar. Most of Borut’s work is emotionally charged, imbued with creativity and widely expressive. He has experience with working in dynamic environments, small to medium-sized teams, frequently as a leader or co-author of the project. He is also well-versed in fundraising and maintaining relationships with investors and partners.