Skillshare: How to get a high-profile film project? 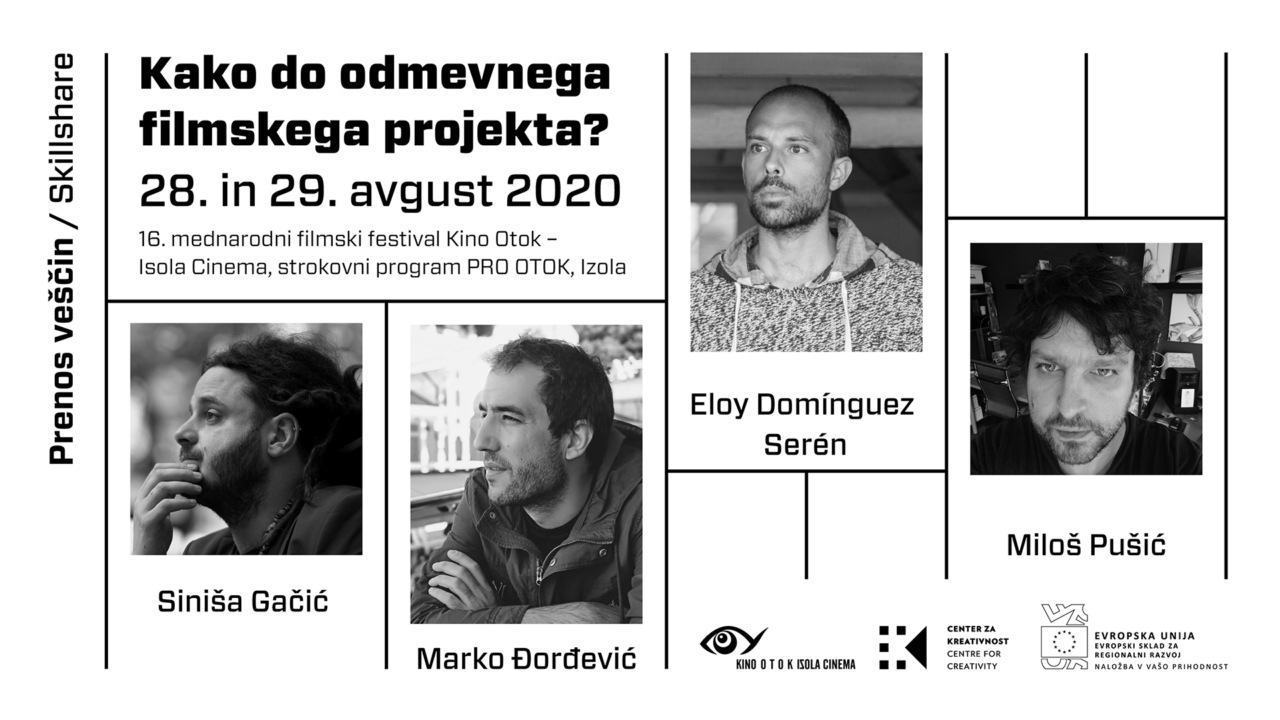 This Skillshare session is a co-production of the 16th edition of Kino Otok (Isola Cinema) festival and Centre for Creativity. Here we’re featuring the experiences of four renowned filmmakers from Slovenia and abroad, who have had success in producing their projects within the larger international framework.

The production and distribution of auteur films has changed rapidly over the past decade due to the new and changed needs of contemporary film projects, which are usually created under economically precarious conditions. Innovative approaches to making films and ultimately, reaching audiences, are being developed all the time. The end goal is a successful film project that arouses the interest and enthusiasm not only of domestic viewers, but also of the most relevant international festivals, which recognize certain universal themes in films made within a local context.

We will focus on the following topics with our guests:

– production management from idea to realization: how to deal with uncertain circumstances and overcome rejections from traditional financiers?

– film distribution strategy: how to take the thing into your own hands?

– audience: how to sail the wave of audience enthusiasm?

– success: what’s the recipe for successful film or, how to understand that it doesn’t exist?

Friday, 28 August sees moderated discussions taking place between 11 am and 2 pm; due to the limited number of places reservations must be made in advance, at pro@isolacinema.org. 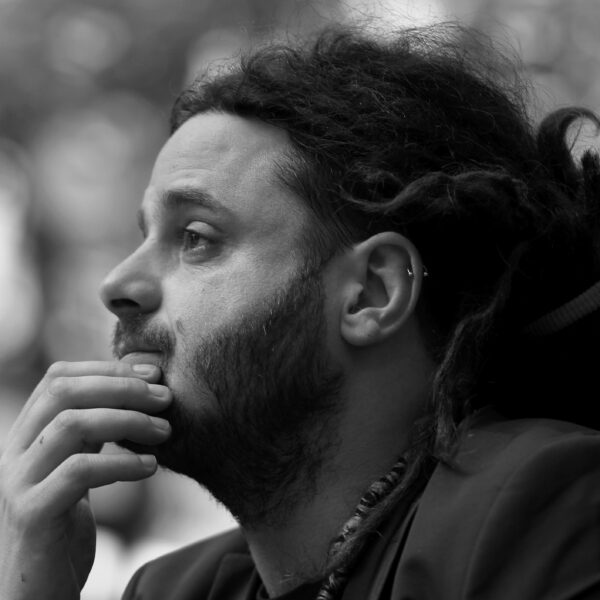 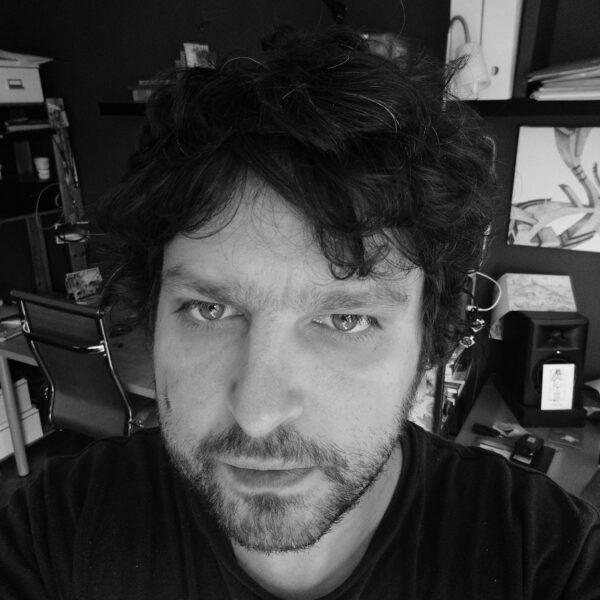 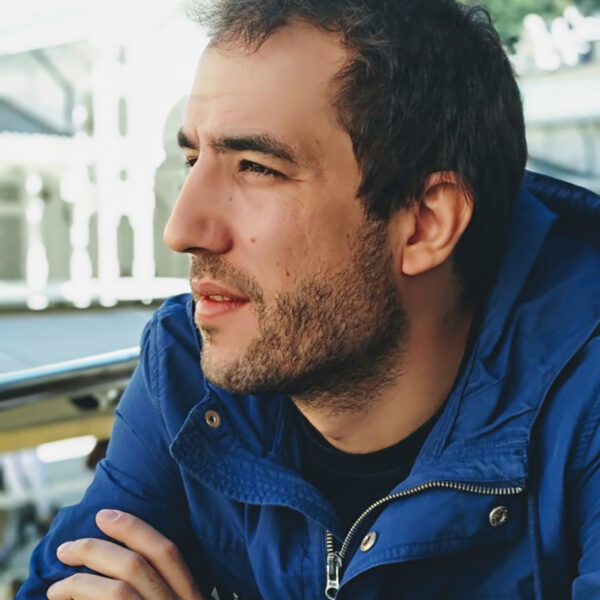 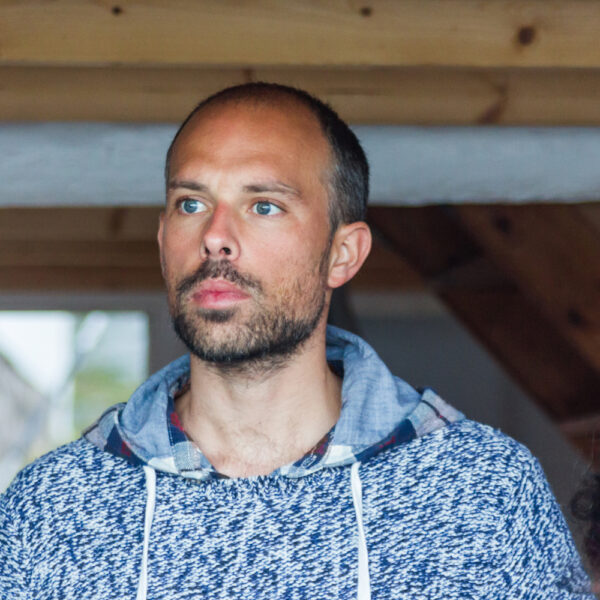 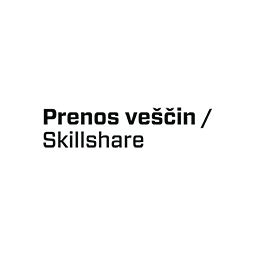