Type what you are searching for ... 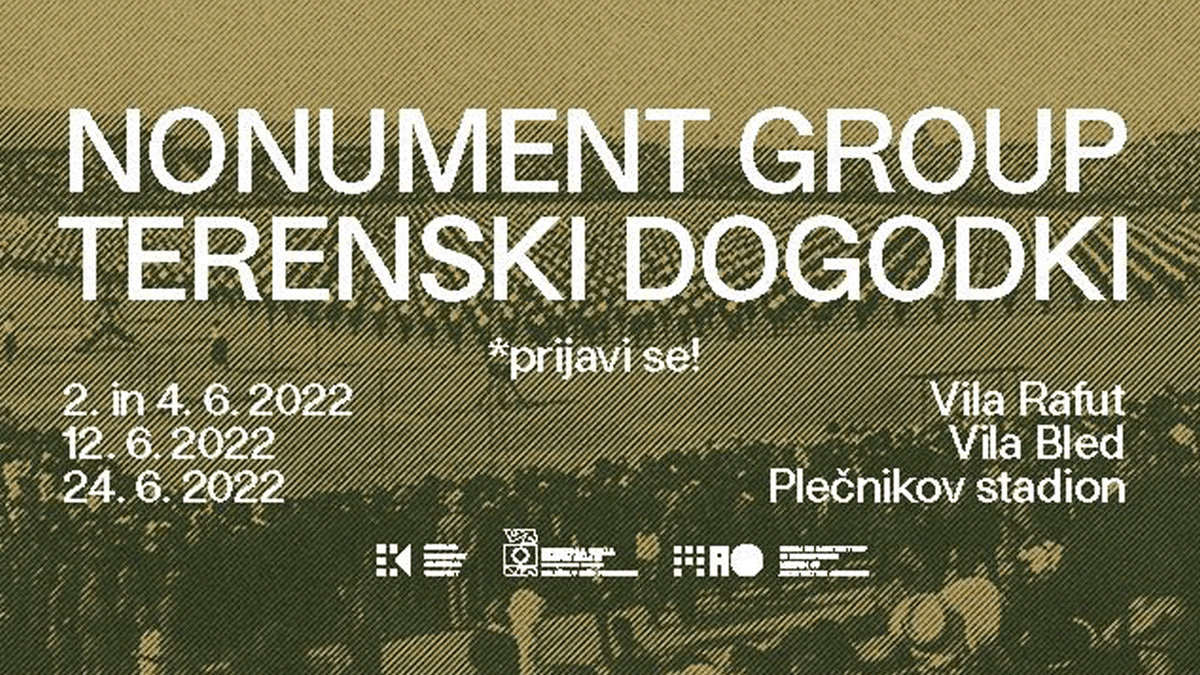 Field events are the basis for thinking about innovative ways of recording and preserving heritage, a way to involve the community and a starting point for artistic interventions that focus on abandoned, overlooked, forgotten and erased architectures and open up spaces for viewing them.

We will dedicate two events to Villa Rafut. In the first, on 2 June at 19.00 , we will be guided through the diverse state of Laščak’s architecture in Alexandria (from many demolished buildings to buildings in which informal construction is growing and the building that today houses the Museum of Royal Jewelry) through an introductory online lecture by the architect and by artist Mohamed Adel Dessouki. This reading will also be a starting point for understanding the complex situation of erasure of architectural heritage in Alexandria in general. Dessouki is also a founding member of the Save Alex initiative, which since 2012 advocates the protection of the city’s rich architectural heritage and warns of the alarming state of its erasure.

On Saturday, 4 June at 17.00, we will move to the Villa Rafut park, where the renovation is starting. Miloš Kosec will guide you through the ruins of the villa and the garden and, in dialogue with Kaja Širok and the guests, will ask questions about domestic and foreign in the space. The tour will be interspersed with a performance by the Society for the Preservation of the Cultural Heritage of Alexandria, in which we will listen to songs and excerpts from the letters of women who, in the same period as Laščak and mainly as care workers (educators, nurses, governesses and maids), travelled to Alexandria to earn money.

Anton Laščak or Antonio Lasciac was an architect from Gorizia and of Slovenian descent. He built a brilliant career in the metropolises of colonial Egypt at the end of the nineteenth century. For his architectural merits, he received the noble title of Bey from the Egyptian Viceroy Abbas II. In his old age, he wanted to settle down in the oriental surroundings of Villa Rafut, which he built in his native Goriški, but due to a combination of circumstances, he died in Cairo at the advanced age of ninety.

Mohamed Adel Dessouki is an educator and visual artist. He received his BA in Architecture from Alexandria University in 2000, his MA from the Arab Academy of Science and Technology in 2003 and his PhD in Architecture from Cairo University in 2012. He is currently an assistant professor in the Department of Architecture at the Arab Academy of Science and Technology. In his artistic practice, Dessouki focuses on memory, architecture and everyday life. He blogs about the city of Alexandria, its endangered heritage and history for Gudran Medina Mot’aba (Walls of the Exhausted City). He lives and works in Alexandria, Egypt.

The project is part of the Centre for Creativity partner network. The project is co-financed by the European Union from the European fund for Regional Development and the Republic of Slovenia, MOL – Department of Culture and the Ministry of Environment and Spacial Planning. 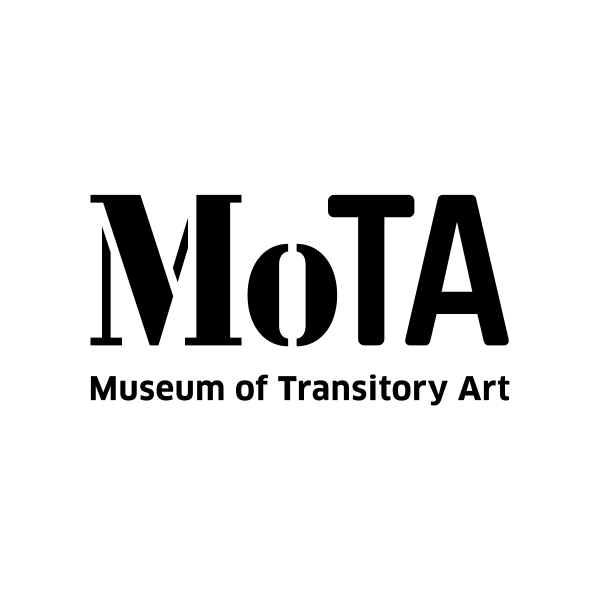 Part of the following programme:

Presentation of selected programmes of the Centre for Creativity in 2017-2022.

We're further expanding upon the BIO27 theme and juxtapose alternative narratives and mythologies to the industrial and technocentric.